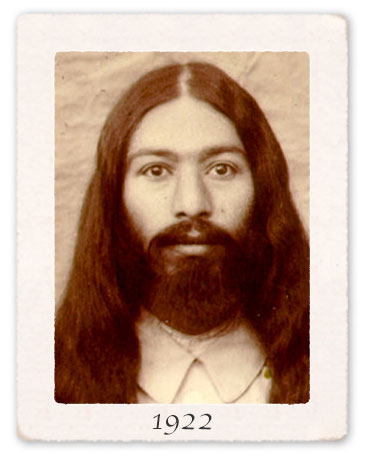 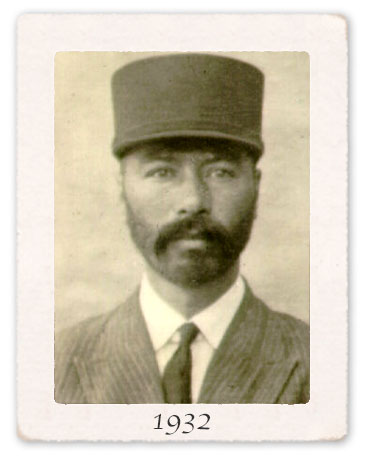 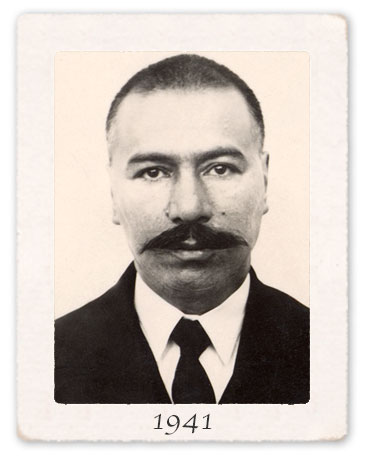 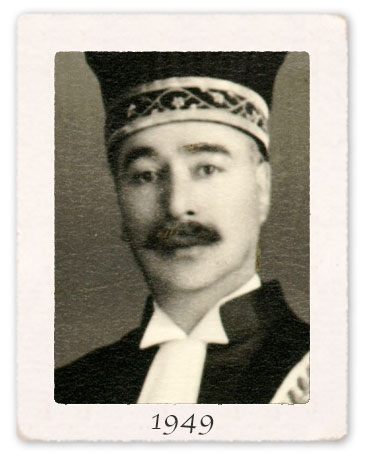 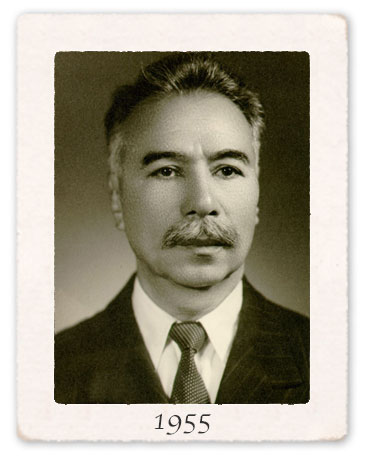 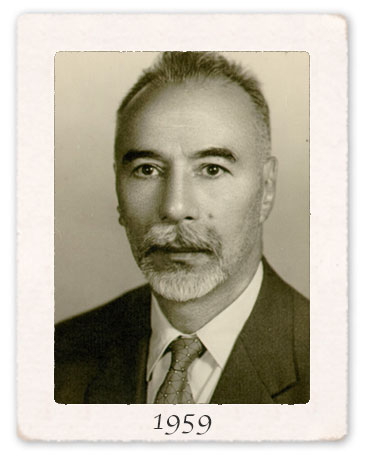 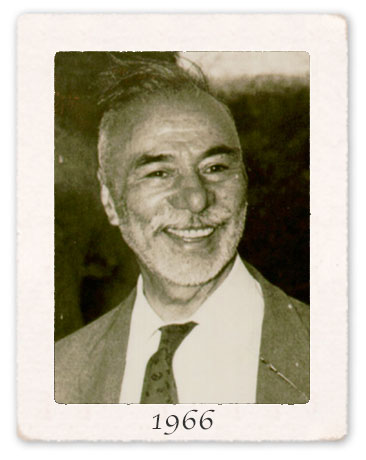 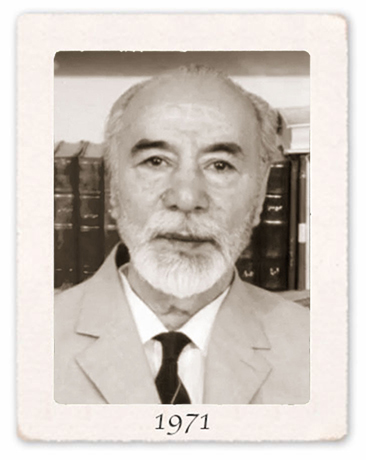 Note: In Iran’s nascent judicial system modeled after the French inquisitorial or nonadversarial system, the court was actively involved in investigating and examining the facts of a criminal case. As such, judges essentially played a dual role by serving as either standing or seated judges: standing judges would act as public prosecutors by examining and presenting the government’s case to the seated judge(s) presiding over the matter. A natural progression in the judiciary therefore entailed beginning in the lower courts as a standing judge and eventually becoming a seated judge in the district and appellate courts. As reflected in this chronology and for reasons more fully explained under the Judiciary section of this site, Ostad Elahi’s career did not always follow this natural progression.