To commemorate the centennial of the birth of Ostad Elahi, several large-scale symposia were held at prestigious academic centers in Europe and the United States, including the Sorbonne, the University of London, New York University, and the University of California, Los Angeles. Prominent authorities in science, jurisprudence, literature, theology, and music gathered to reflect on the theme of “Spirituality: Plurality and Unity” through dozens of lectures and roundtables. Among the diverse topics of discussion were the unity of religions, ethics and the law, science and spirituality, and spiritual expressions throughout history. There was also an elaborate exhibition on the life and work of Ostad Elahi that took place concurrently with the centennial celebrations.

Exhibition: The Life and Work of Ostad Elahi

Under the patronage of UNESCO and the French Ministry of Culture, and in collaboration with the Academy of Paris, an exhibition was organized on the occasion of the centennial of the birth of Ostad Elahi at the Chapelle de la Sorbonne in Paris. 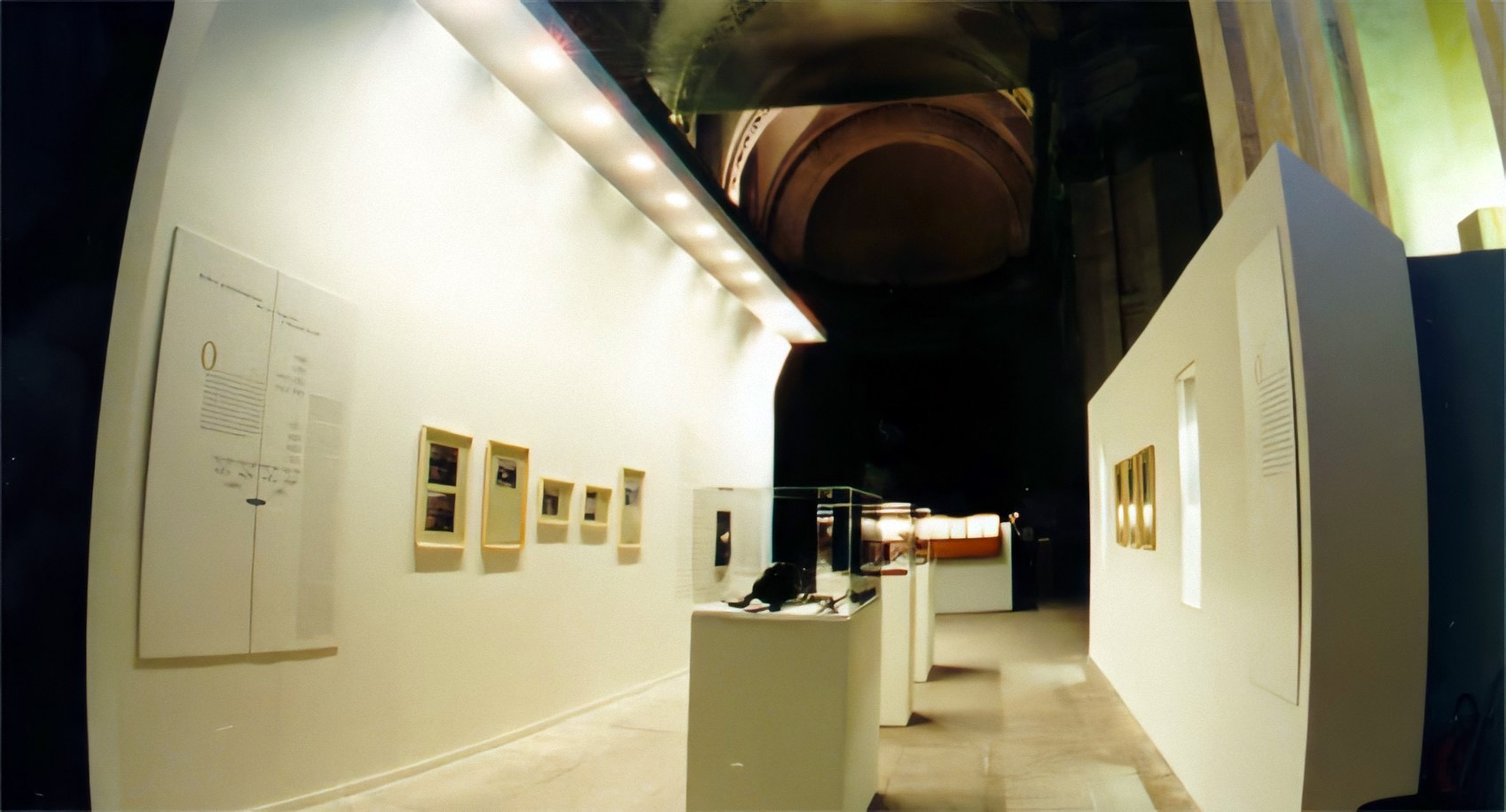 Dawn (1895–1920): This section depicted the mystical childhood, adolescence, and youth of Ostad Elahi, a period he devoted entirely to contemplation, study, prayer, and music. At the conclusion of this section, visitors discovered Ostad’s plaited hair, which had been cut at the age of 34 in a symbolic act prior to entering Civil Service. 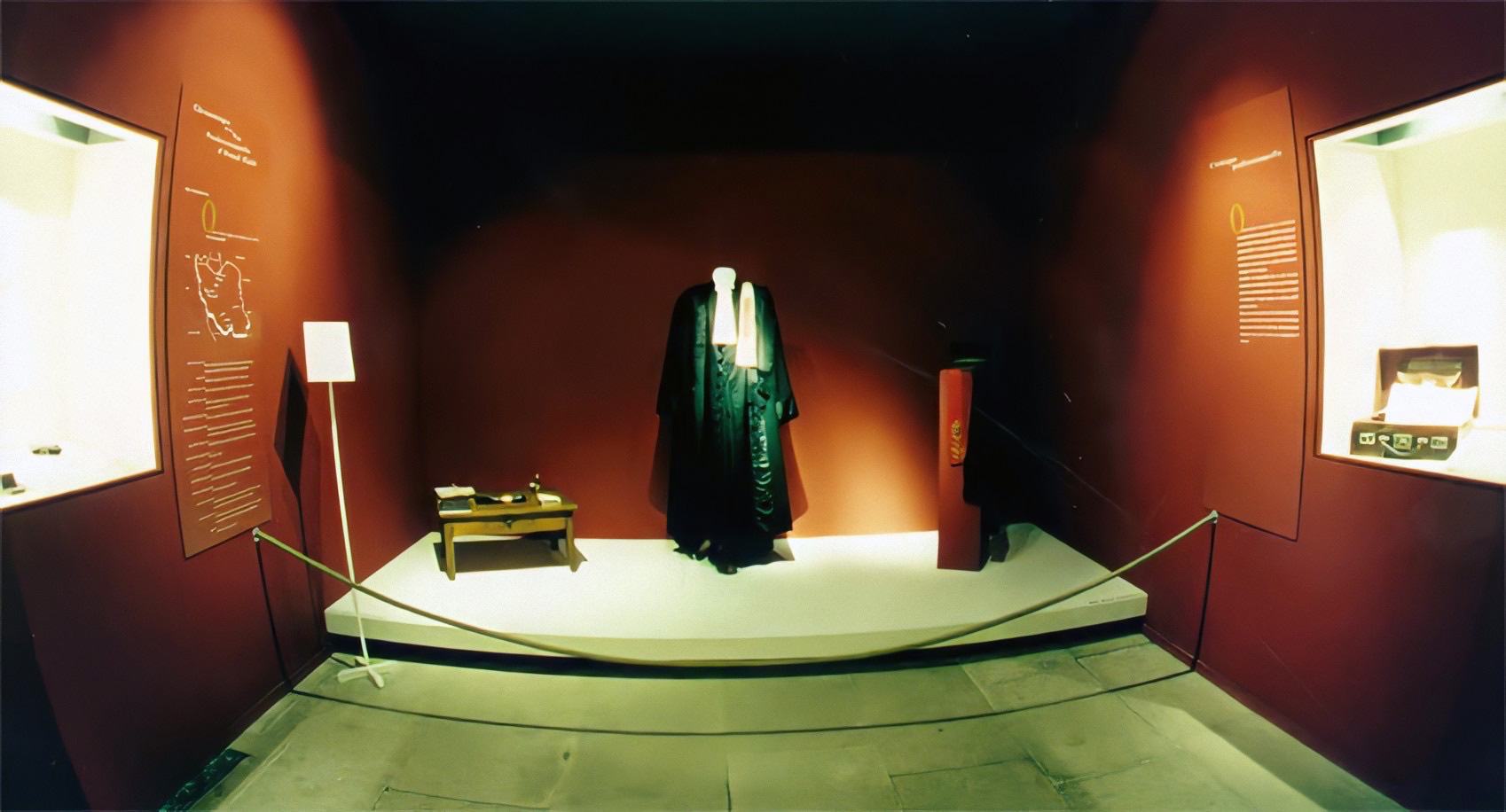 Rising Sun (1920–1957): This section symbolizes a decisive turning point in Ostad Elahi’s life, as he broke away from the method of classical mysticism, marked by ascetic practice and contemplation, to begin an active life in the midst of society. Thus, he enrolled in the National School of Jurisprudence and became a judge, devoting the next 27 years of his life to public service. 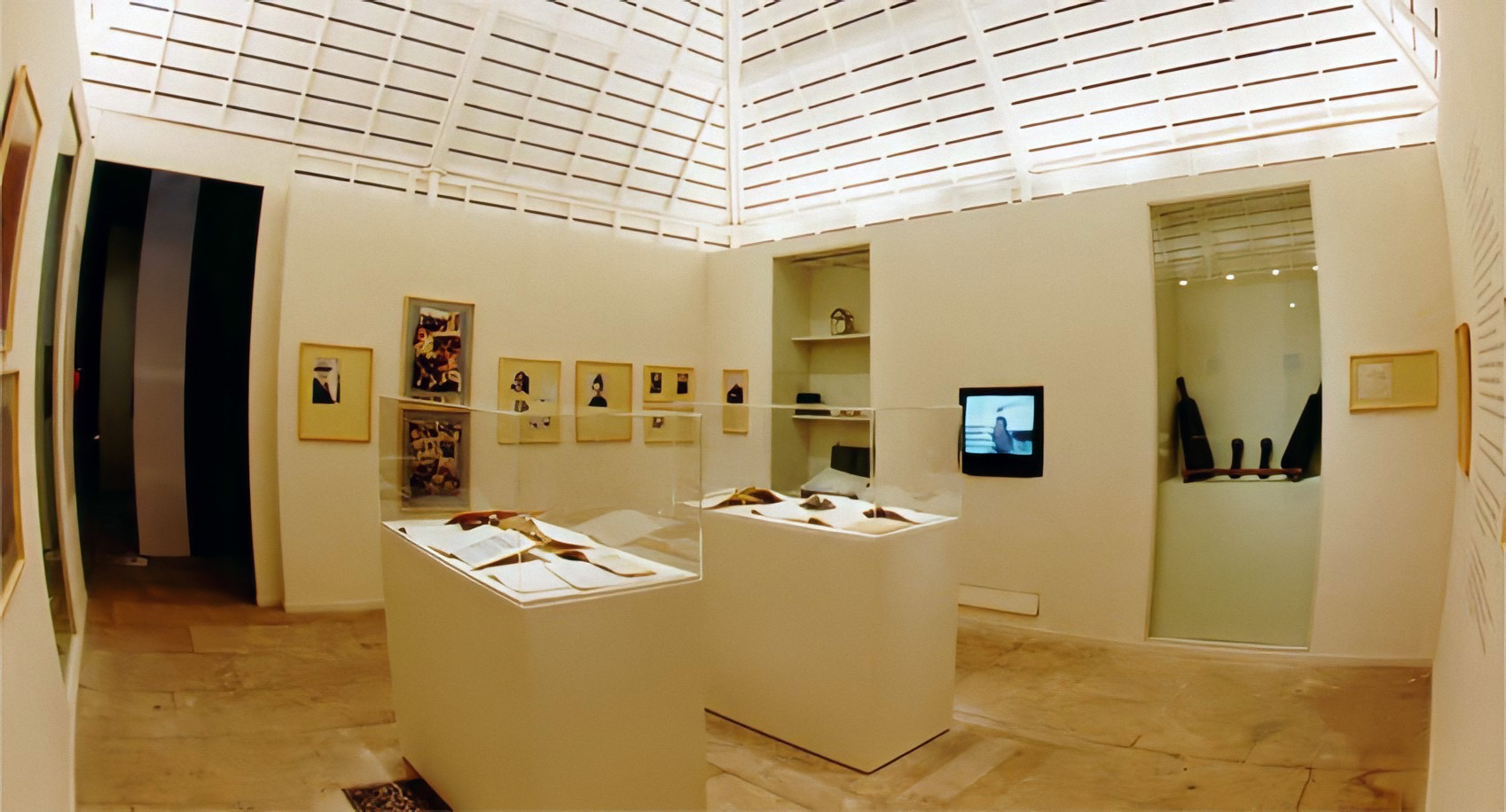 Full Sun (1957–1974): This final section of the exhibition covered the period following his retirement from the judiciary, during which he received visitors from all walks of life, authored several books and treatises, and devoted considerable time to his music.

Each of these periods was illustrated by a set of texts, photographs, and autobiographical anecdotes, as well as personal objects that allowed one to become gradually acquainted with Ostad Elahi and the different periods of his life. Among the objects on display were traditional arms and accessories for the dervish of the 19th century, several writing pads, a calligraphy set, exercises in calligraphy, and ancient manuscripts, including philosophical, theological, and literary works by Ostad Elahi.

There was also a music chamber filled with the sounds of melodies composed and played by Ostad Elahi, which was being presented to the general public for the first time. An extensive collection of traditional instruments belonging to Ostad Elahi and his father, including tanburs, setars, and dafs, was also on display.

For a virtual tour of the exhibition, visit: http://www.ostadexpo.com/ExpoTour